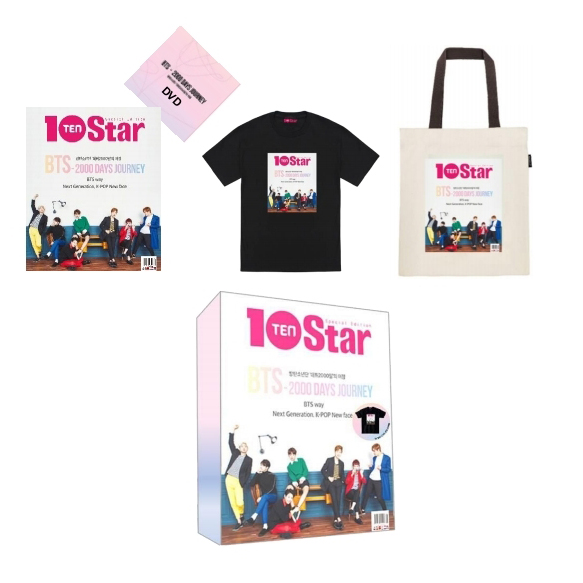 Business Customers (B TO B)

- December 3rd, 2018, official debut 2000 days. Articles of BTS from the beginning until now including pictures, showcases with album releases and concerts, and interview articles, etc. that were covered by TenAsia in the past.

The articles were written in Korean and English due to the worldwide popularity of K-pop and for the BTS and K- pop idol fans who are also interested in HanGle(Korean letters) and Korean language.

-Promising 10 teams who were selected among many newly produced K-pop idol groups by Ten Asia music journalists. Interviews of SF9, Nuwaru, DiKlunch , Seven o’clock , One for you, target, on and off, top secret, ruchant , my teen. They are challenging for the big dreams, ‘We also like BTS’

-Early pictures when BTS were just debuted. Pictures with their liveliness and charms of seven members.

- Billboard and other awards, and trace after the debut based on the video coverage of Tv Ten. 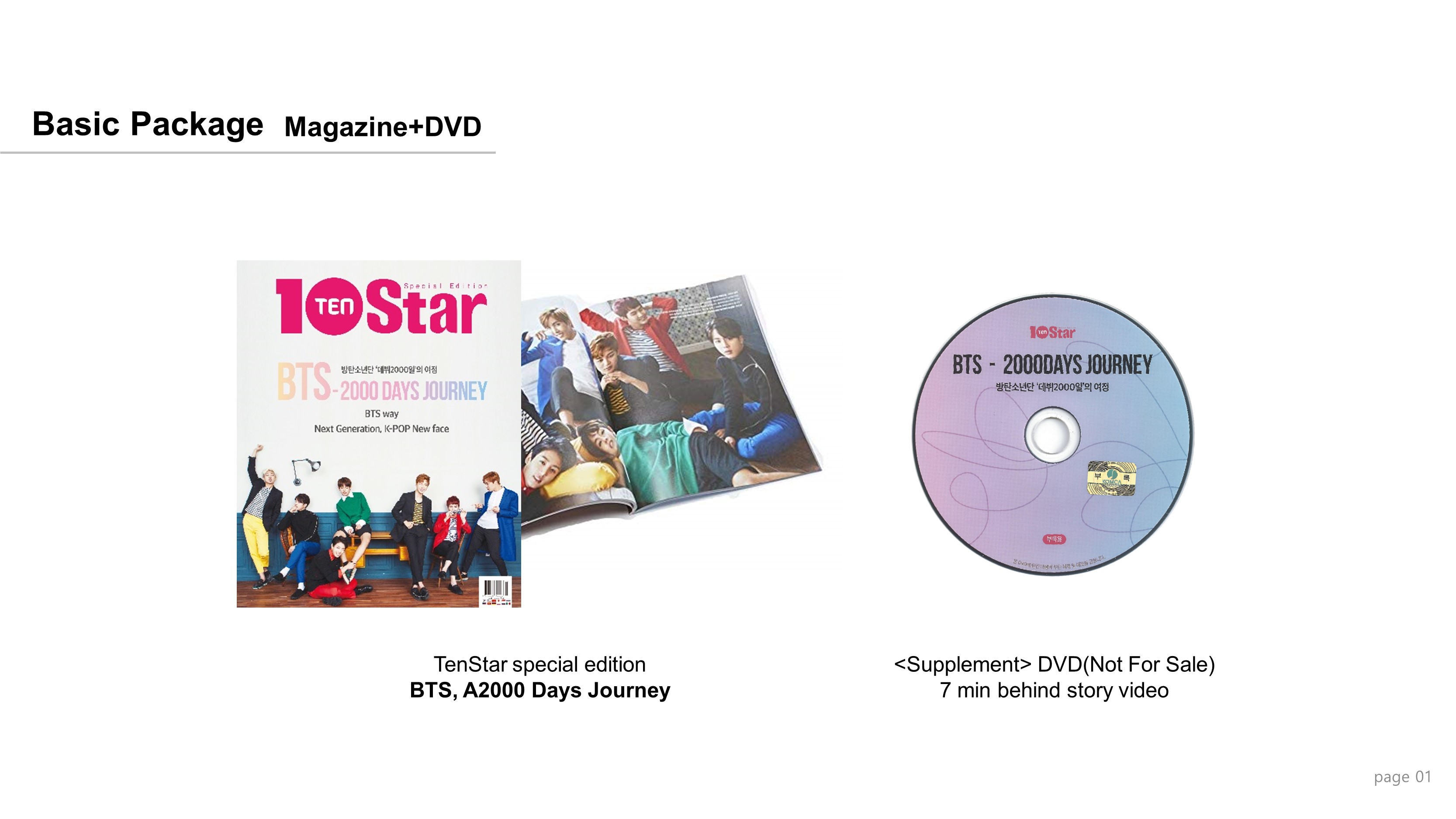 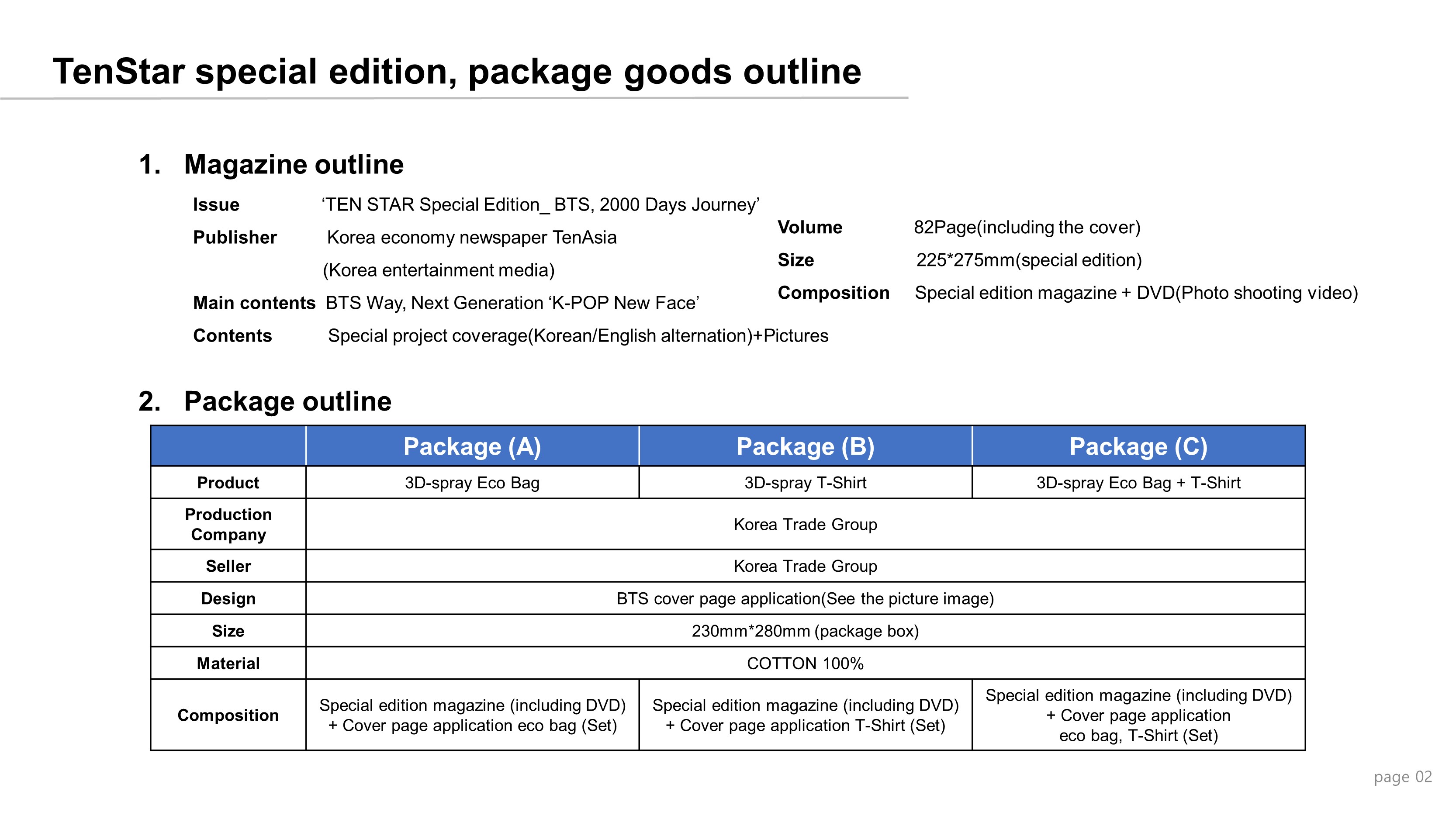 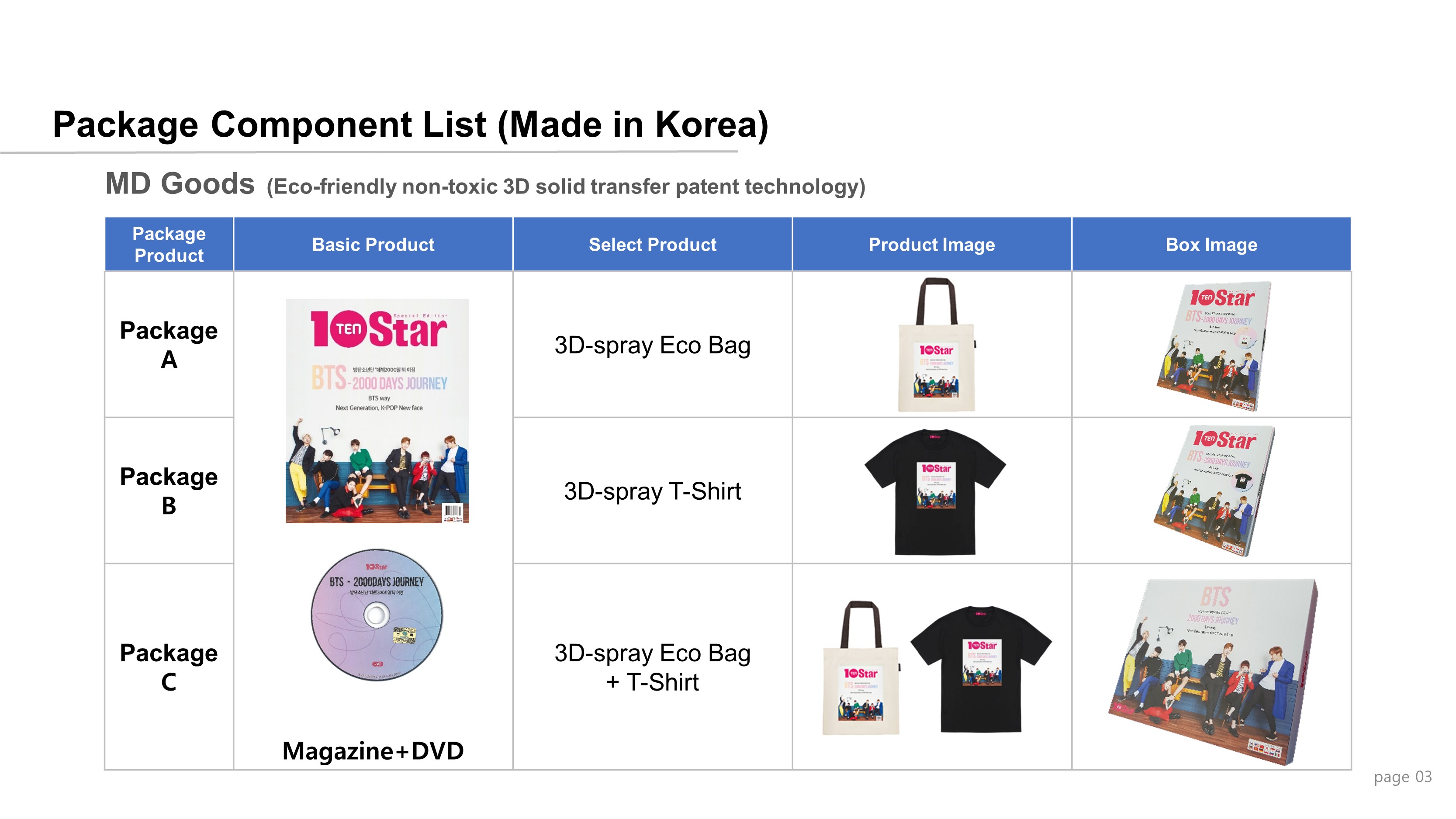 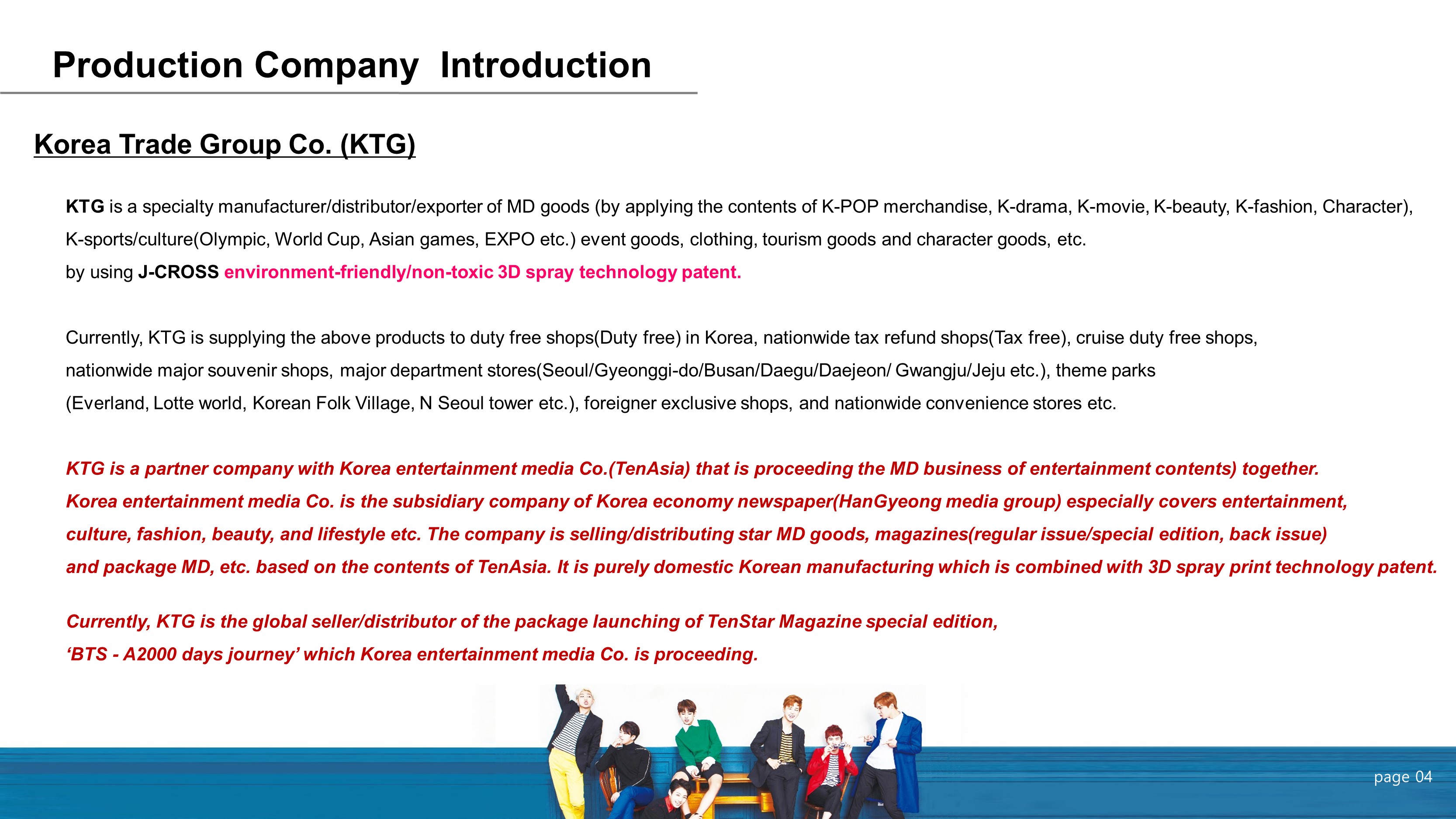 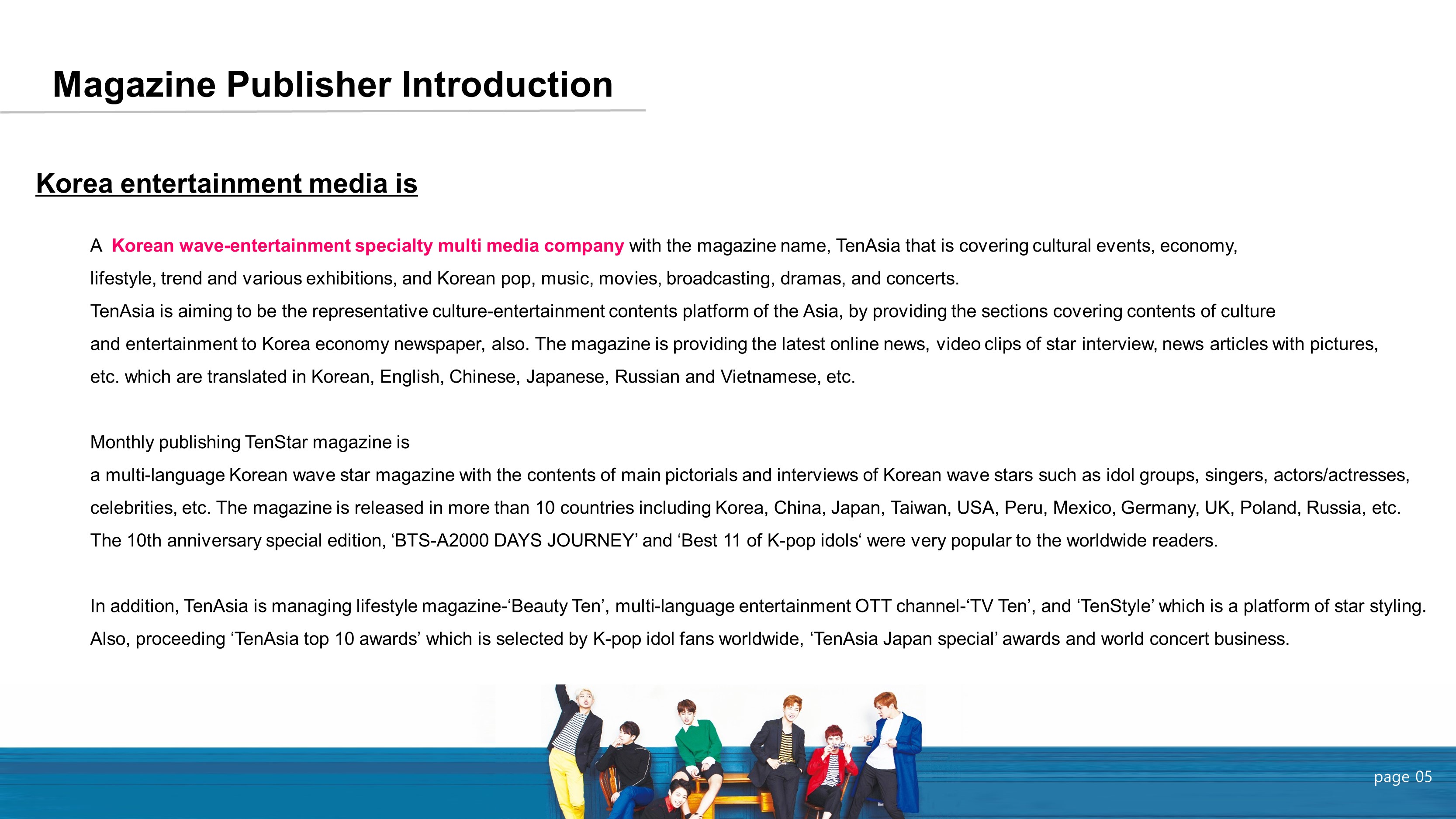 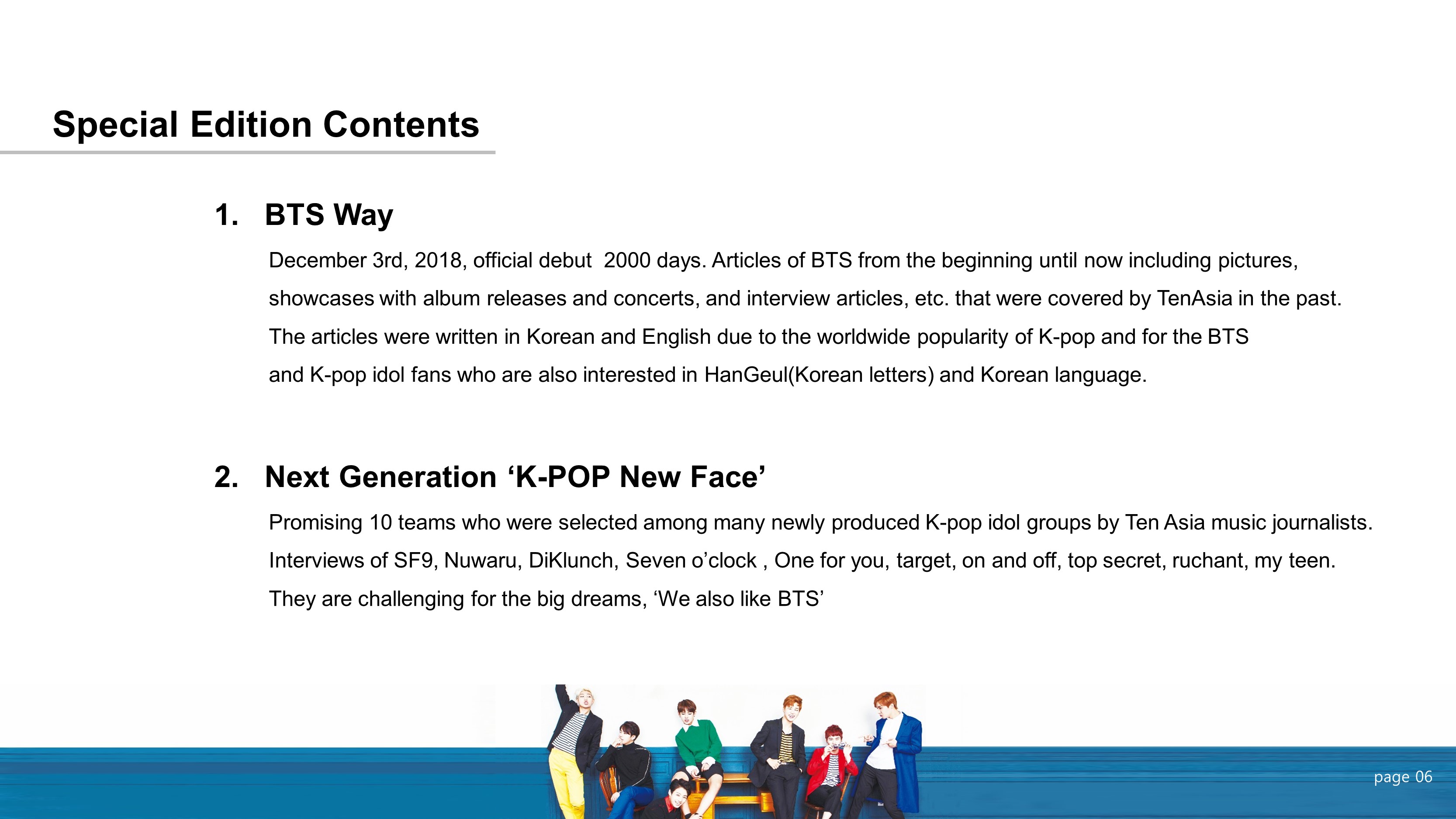 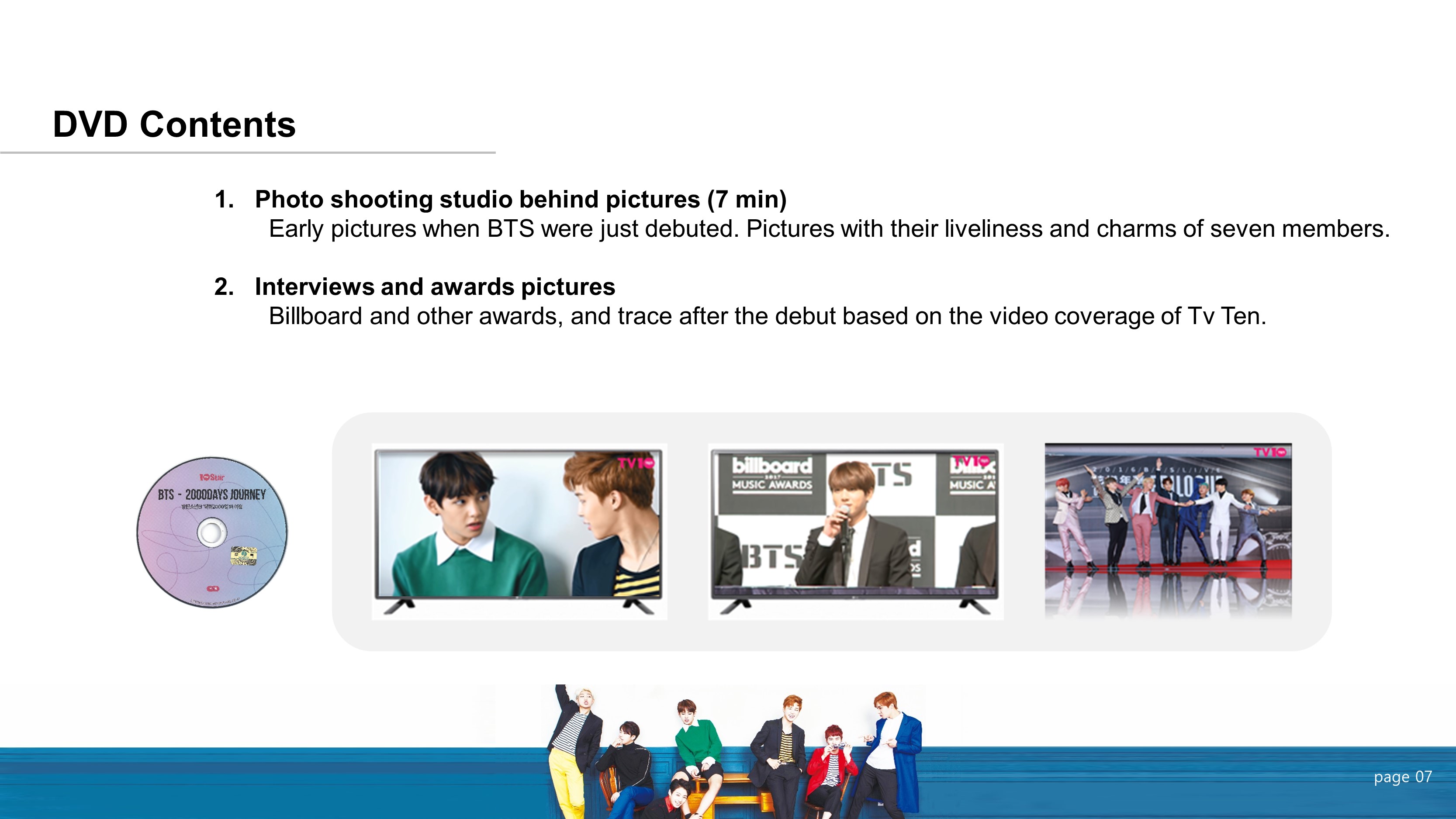 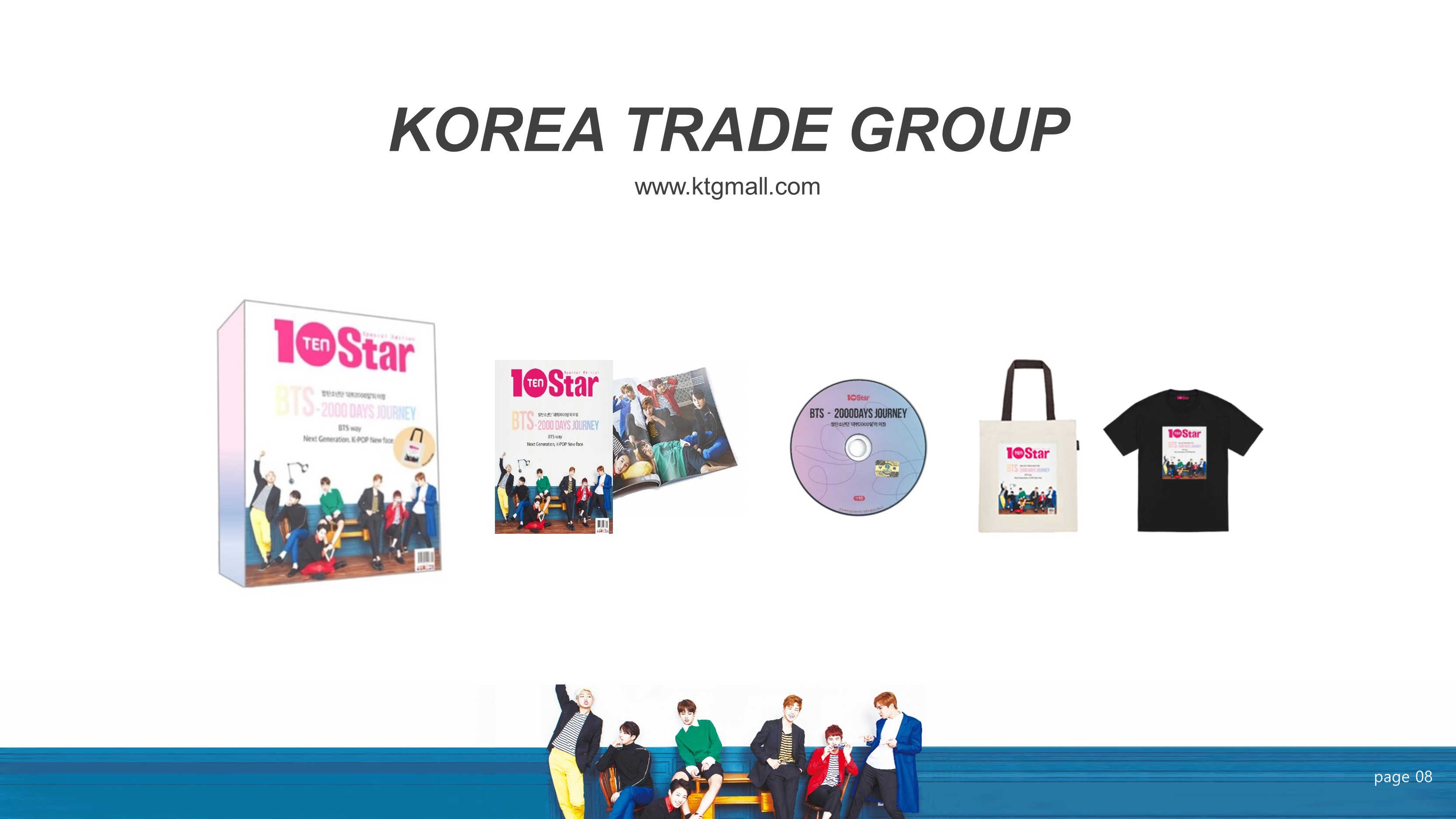 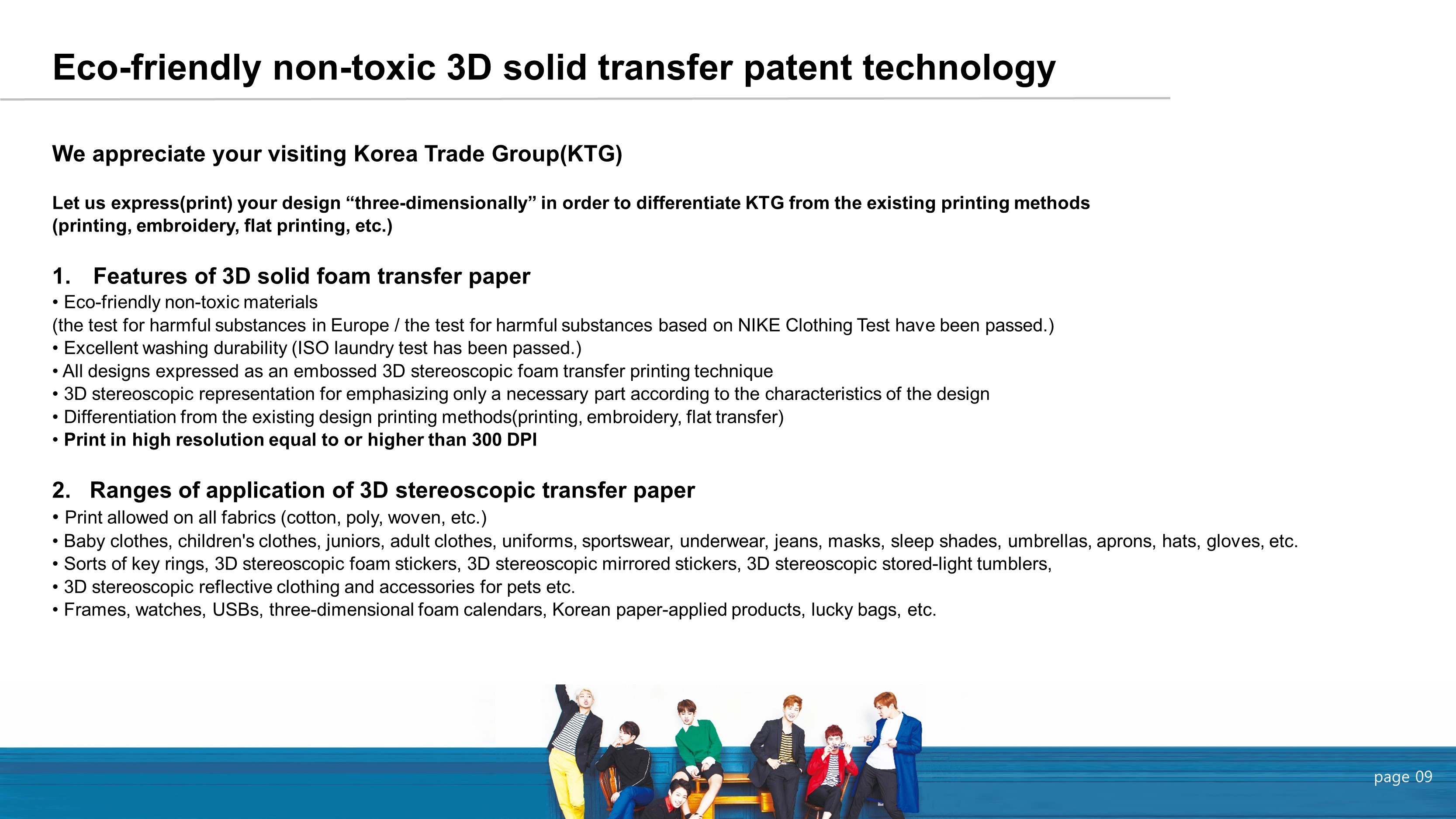 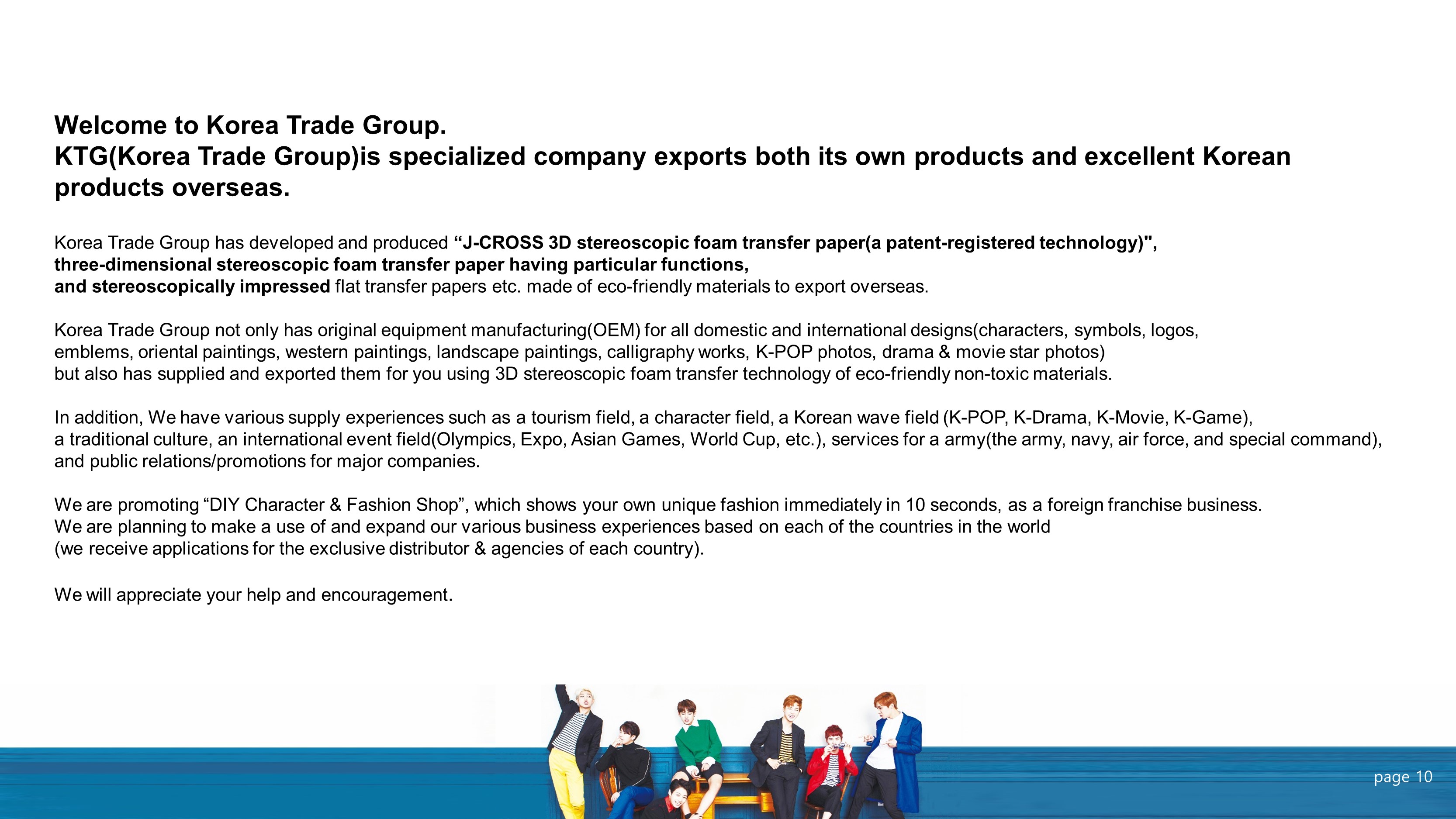 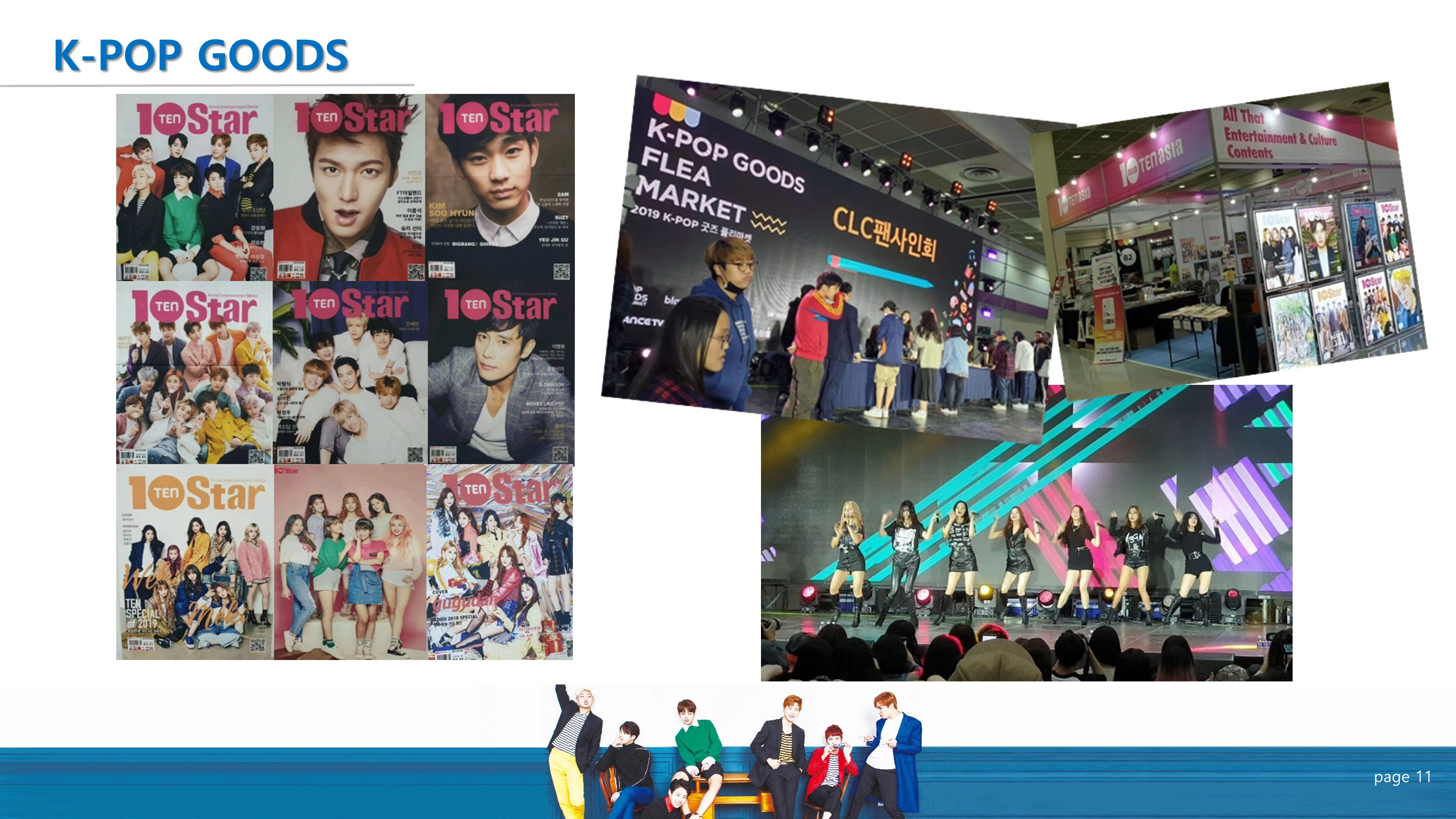 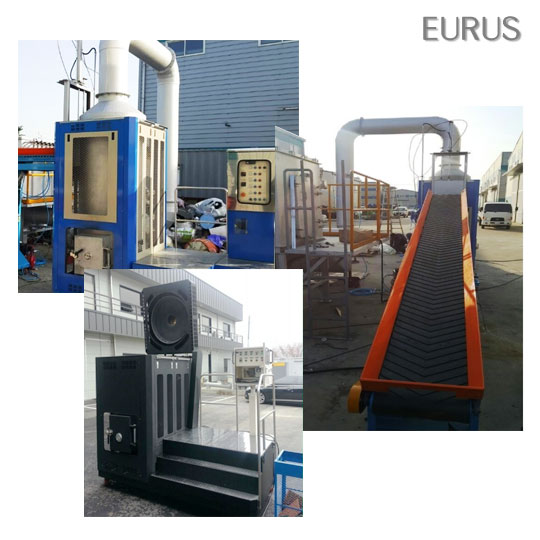 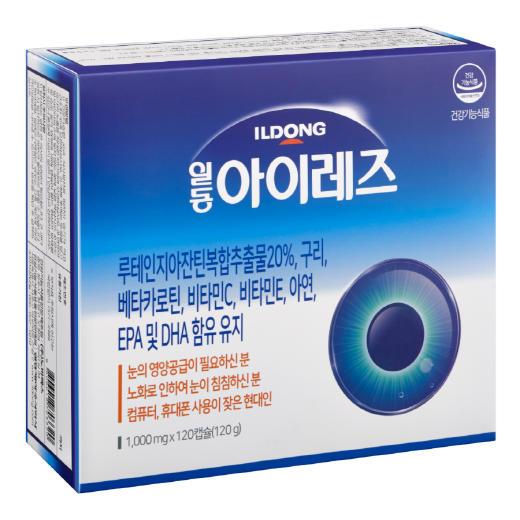 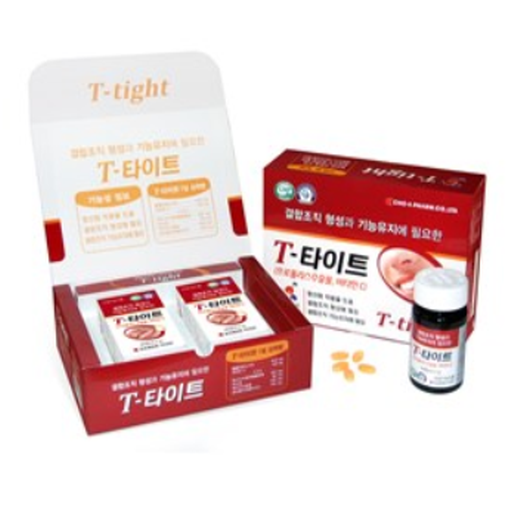 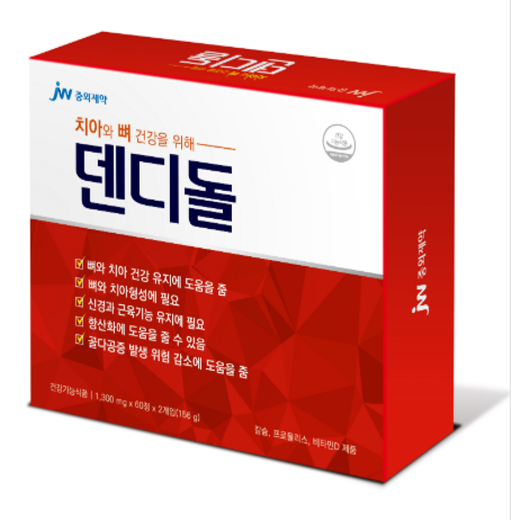 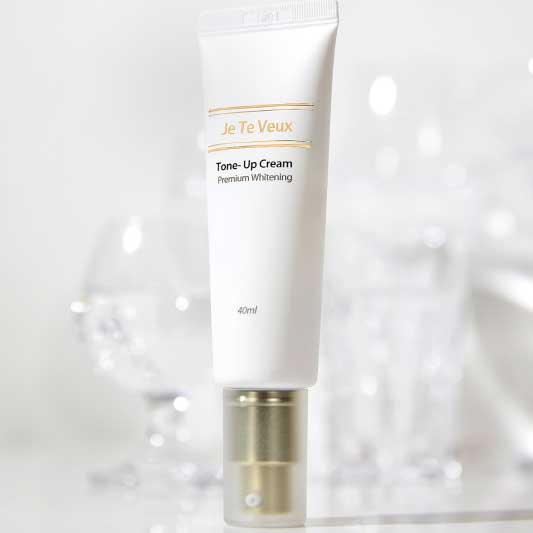